Pakistan off to Dubai for ICC T20 World Cup with optimism 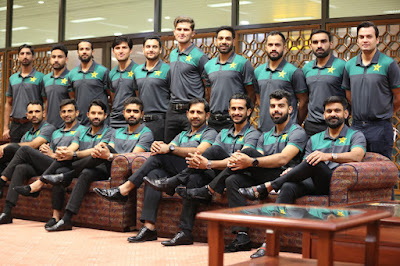 Captained by star batsman Babar Azam, Team Pakistan left for Dubai on October 15 with fair degree of optimism for the ICC T20 World Cup Cricket Tournament whose Super 12 round is due to commence from October 23.
Before flying to the United Arab Emirates (UAE), Babar dispelled the impression that Fakhar will be used as an opener, as he himself would continue to be opening the innings with Muhammad Rizwan.
The continued downpour of hue and cry by former cricketers, media and others had finally compelled chief selector Muhammad Wasim to induct left-handed explosive opener Fakhar and former Pakistan captains, Sarfaraz Ahmed and Shoaib Malik, in the 15-member squad. 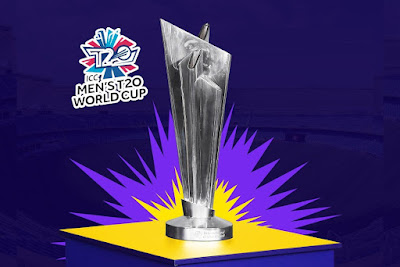 Green shirts now look a balanced and potent combination. The whole nation and millions of Pakistani supporters are looking at the vastly experienced trio of Shoaib, Sarfaraz and Muhammad Hafeez alongwith the talented youngsters, Babar, Fakhar and Rizwan to inspire rest of the team to show their firepower in warm up matches and the main event to gladden their hearts.
Short format specialist Shoaib will now be playing his sixth consecutive T20 World Cup and he is being expected to come up flying colors to bid farewell by bringing glory and honour for Pakistan.
Australia will clash South Africa at Abu Dhabi and two-time champions West Indies take on England at Dubai on October 23. However the showpiece contest will be held the following day when the 2009 champions Pakistan will start their campaign against arch-rivals India, led by the flamboyant Virat Kohli. 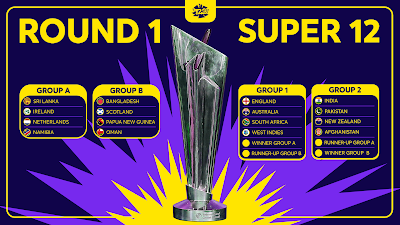 Although not many are rating Pakistan team very highly but their unpredictability makes them the most dangerous outfit and the Indians, who had won the inaugural T20 World Cup in 2007, will not commit the blunder of taking them lightly.
Pakistan must win at least four matches of the group to have any realistic hope for a place in the semifinal. Besides India, New Zealand and Afghanistan may also prove to be hard nuts to crack but Pakistan will still be having a fair chance of moving ahead if they play to their potential.
The qualifying phase of the event commence at Amert Stadium Oman from October 17 with eight teams in fray for four qualifying berths. Besides former champions Sri Lanka, Bangladesh, Ireland, Netherlands, Scotland, Papua New Guinea, Namibia and hosts Oman will be battling it out in qualifiers. Oman will clash Papua New Guinea and Bangladesh will be up against Scotland on coming Sunday. 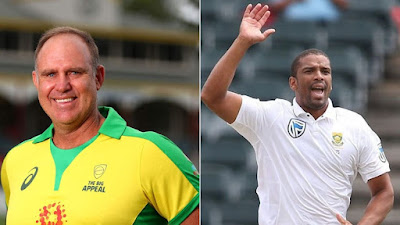 In the meantime Pakistan hired fast bowling consultant Vernon Philander of South Africa, who has extensive training pace bowlers. The pundits, however, have expressed apprehension about immediate success due to limited time at his disposal.
Pakistan’s newly appointed batting consultant and former Australia batting great Matthew Hayden, who is currently engaged in the ongoing Indian Premier League (IPL), will join the team in Dubai. With chief coach Misbah-ul-Haq and fast bowling coach Waqar Younis have stepped down,
Pakistan’s cricketers have to adjust quickly to the methods pursued by interim coach Saqlain Mushtaq, to be assisted by Philander and Hayden.
readmore »»