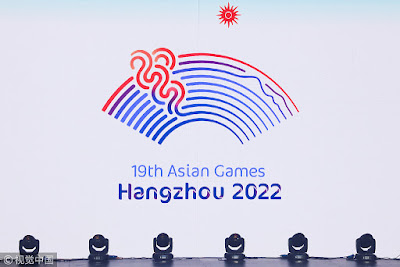 The 19th Asian Games, due to be staged in the Chinese city of Hangzhou from September 10 to 25 in 2022, is already being expected to be the biggest Asiad ever.

The preparations for the multi-sport continental event are now in full swing in Hangzhou which is set to become the third city in China, after Beijing and Guangzhou, to host the Asian Games.

The organizers of the 19th Asian Games have announced that besides making top class arrangements for the continent's top athletes and world-class competition, the musical soundtrack for the event will also be of the highest pedigree.

To mark the International Olympic Day, a global celebration of the founding of the modern Olympic Movement in Paris on June 23, 1894, the Hangzhou Asian Games Organizing Committee initiated a campaign to solicit musical works, calling on people from around the world to compose music for the sports event. 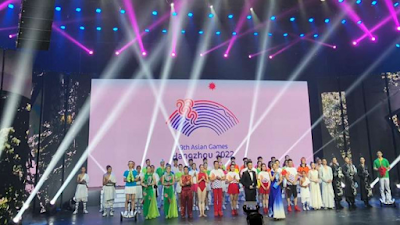 Music plays an irreplaceable part in gathering momentum in all mass events, according to Xu Jianqiang, a professor at the Shanghai Conservatory of Music. A good song can have a longtime impact.

"The song, even if played decades after, can still bring back memories of an event, the year and the city where it took place," the renowned composer told China Daily.

The call, set to last two years, will be open to both ordinary people who love and support the Games, and professional musicians. According to the committee's expectations, the musical works for the Games should be artistic and creative, and should be heard and shared by a worldwide audience. 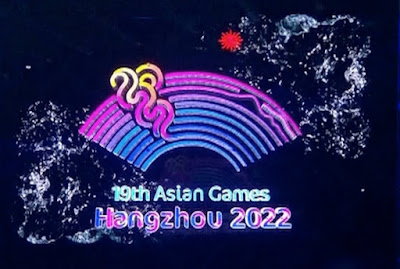 "Sports represent the pursuit of breakthroughs in physical strength while music stands for the outburst of passion from inside the heart," Chen Weiqiang, deputy secretary-general of the Games' organizing committee and vice-mayor of Hangzhou, observed, noting that the combination of sports and music makes the most beautiful language.

Chen remarked that the call for musical works was an important part of the preparations for the Games and after rounds of considerations and discussions, they finally approved the plan of solicitation, which was divided into three phases, and hoped that the campaign will help collect great musical pieces over the next two years.

"Musical works are indispensable for almost all occasions in sporting events, such as the torch relay and the opening and closing ceremonies, and will be unique heritage left by the Games. We hope the music for the Hangzhou Asian Games, from across the globe and with different styles, to be classic and able to be spread through the ages," Chen explained. 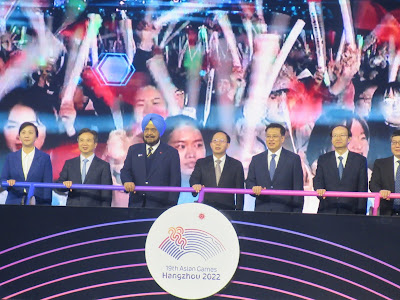 Besides being a stage for sports competitions, the Games will be offering a feast of Asian cultures.

The theme song, the promotional song and the background music for the opening and closing ceremonies, embodied with distinctive cultures and values of the host country and the host city, along with the Asian Games spirit, are imprinted in the Games' history.

Meng Ke, a famous producer who has been part of the composition teams for several major sports events in China, including the opening and closing ceremonies of the Beijing Olympic Games and the Hangzhou Time show at the closing ceremony of the 18th Asian Games in Jakarta, Indonesia, stated that the music for Olympic events should reflect the Olympic spirit, as well as the perseverance and toughness of athletes.

"Moreover, the music should help present a nation's pride, self-confidence and unity," he added.
readmore »»