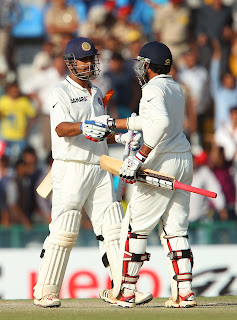 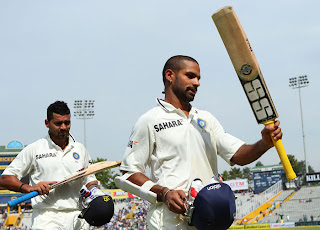 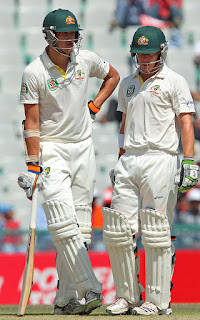 India took many more overs than needed to get to the score which kept their supporters tense until the very end. In fact there were people who feared Dhoni calling off the chase for he had done so before in not too dissimilar scenario.
readmore »»