Glowing tribute was paid to Mazhar Iqbal Puri, one of the founders of the Pakistan Billiards & Snooker Association (PBSA), for his monumental contribution in having revived cue sports in the country. 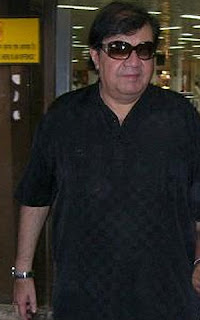 Ali Asghar Valika, who had succeeded Mazhar Puri as the helmsman of the PBSA in 1988 and went on the lead the body with distinction for the next couple of decades, recalled the attributes of his predecessor who had passed away after protracted illness 15 years ago.

Mazhar Puri and Asghar Valika had jointly laid down the foundation in the 1980s which has resulted in the development of snooker on such strong footings in Pakistan.

“Besides being an enthusiastic and prolific cueist himself, he was a visionary leader who was extremely passionate to promote cue sports in a big way in Pakistan. We shared the common passion and interest which prompted us to work together in order to accomplish the mutual goal of taking Pakistan snooker to another level,” Asghar Valika, now the Chairman of the PBSA, remarked in an interview at the Karachi Club on February 2.

“He had proposed me as the Vice President of the PBSA in 1986 when he was its President. His initiatives and drive inspired me greatly as we began the journey of reviving Pakistan snooker in the truest sense of the word. What happened next is history which we all know,” he recalled. 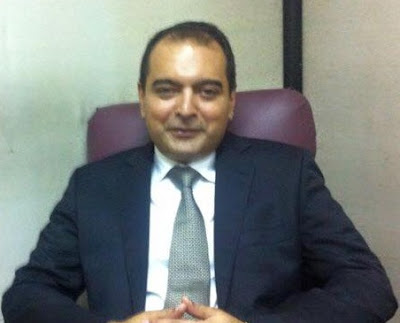 “Today Pakistan has become one of the major snooker nations of the world. Let’s place on record the huge contribution Mazhar Puri had made in sowing the seeds for the transformation. He had initiated the revival of snooker in the country and I had the satisfaction of carrying forward his mission,” the PBSA Chairman complimented.

“He was the motivating force behind the formation of the PBSA in the early 1980s, which had replaced the Billiards Association of Pakistan (BAP) as the governing body of cue sports in the country. Today PBSA has become a household name. Its accomplishments are known to everyone. Its founders deserve to be recognized and admired,” Asghar Valika reckoned.

“I am sure Mazhar Puri would have been proud to see where the Pakistan snooker stands today as the hard work as well as the sacrifices of its founders have yielded results. He hasn’t lived long enough but his dream of bringing home the world title was fulfilled in his lifetime,” the PBSA Chairman added.

“Snooker was in his blood and his sons Imran Puri, who played in the professional circuit in England, and Akbar Puri, currently President of Karachi Gymkhana, have inherited the same passion,” Asghar Valika concluded.
readmore »»