The popular figure of Alamgir Anwar Shaikh has been re-elected as the Senior Vice President of the Asian Confederation of Billiard Sports (ACBS) for the term of 2020-2024. 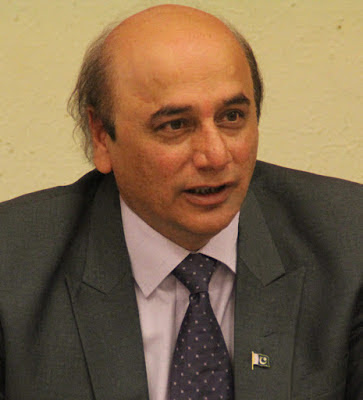 According to a media release issued by Zulfiqar Ali Ramzi, Honorary Secretary, Pakistan Billiards & Snooker Association (PBSA), it has been communicated about the election details by the ACBS Secretariat based in Doha.

“Muhammad Al-Nuaimi from Qatar had filed the nomination for the post of the President with Alamgir Anwar Shaikh (Pakistan), Michael Al Khoury (Syria) and Joseph Lo (Hong Kong) having filed for the slots of Senior Vice President, Secretary and Treasurer respectively. Since there were no other nominations filed for these four top positions of the ACBS, the quartet has been elected unopposed, for the term 2020-2024,” he added. 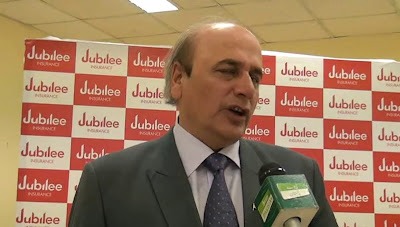 Alamgir Shaikh expressed his delight at having been re-elected unopposed to the second highest position in the continental body of billiards and snooker for second successive term.

“Obviously it’s an honour not only for me personally but to the entire snooker community of the country. I have also been representing the ACBS at the Board of the International Billiards & Snooker Federation (IBSF) since 2017,” Alamgir Shaikh, Co-Chairman, PBSA, stated in a brief conversation on February 17.

“I have pledged to continue playing my role more proactively in the further development of cue sports at the global level. Together we will overcome the various challenges at different levels to create bigger things for cue sports,” he hoped. 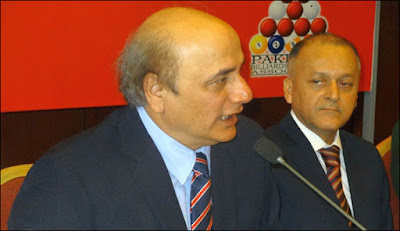 A recipient of the coveted Pride of Performance award, presented by the President of Pakistan, in recognition to his services in sports administration, Alamgir Shaikh is fondly remembered for having served a couple of highly successful tenures of four years each as the President of the PBSA, starting from 2008 to 2016.

Even after quitting the top slot of the PBSA, in order to meet the requirements of the Pakistan Sports Board (PSB), he has remained the backbone of Pakistan snooker for the past four years as well.

He is credited to have sustained the momentum which was built by his mentor Ali Asghar Valika, who had revived cue sports in the country during his two decade long stint as the PBSA President, beginning in 1988.

While Asghar Valika was chiefly responsible for laying the strong base, his worthy successor Alamgir Shaikh has been running from pillar to post to facilitate in raising the bar for Pakistan snooker.

No wonder Muhammad Asif, the brilliant cueist from Faisalabad, has succeeded in bringing home the world title two times during the last eight years which speaks volumes of the monumental progress made on snooker front in Pakistan.
readmore »»