Rangers Cricket Club, one of the oldest cricket clubs of the country, will be undertaking its annual tour of the twin cities of Rawalpindi and Islamabad and its 15-member squad will be leaving Karachi on November 10.

Zia-ul-Hasan, Honorary Secretary, Rangers CC, which was established way back in 1960, informed that the club will embark on a 10-day tour of the twin cities where, as usual, they will be playing limited overs fixtures against the various local outfits.

It may be recalled that Rangers CC, affiliated with the Karachi City Cricket Association (KCCA), had last year celebrated its golden jubilee in a befitting manner by having honoured its former players in a reception at the NBP Sports Complex, Karachi.
readmore »»


Chief Selector Olympian Hasan Sardar was shocked at Pakistan’s 1-9 loss to hosts Australia in the opening encounter of the International Festival of Hockey at the State Netball and Hockey Centre in Melbourne on November 8. 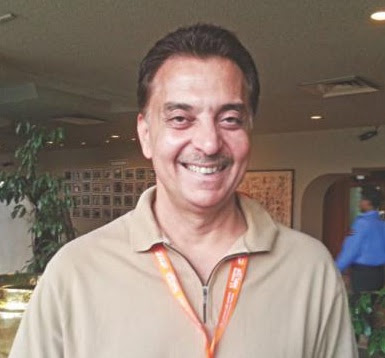 It was their worst-ever defeat in its hockey history as previously their worst had come at Terrassa, Spain, in the 2016 Champions Trophy when Holland whacked Pakistan 9-2.

“I am stunned by the hammering at the hands of the Aussies because I was not expecting such a margin of defeat,” he reacted after the nightmarish defeat.

“Although our team is going through rebuilding process but losing to world champions Australia by such a margin has shocked everyone attached with the national sport,” the ace centre-forward in his playing days conceded.

He felt that lack of rest and jet lag could be the causes because the Mohammad Irfan led Pakistan outfit had entered the arena barely eight hours after having landed in Australia. Hasn Sardar, however, minced no words in admitting that the Australians were too good a side particularly on their home turf. 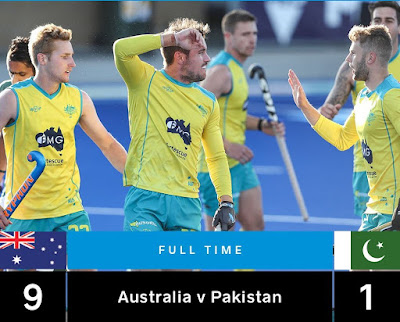 The 1984 Los Angeles Olympic Gold Medalist was optimistic about Pakistan’s team faring better in their coming matches against New Zealand and Japan.

“Obviously at the moment we are not expecting revolution in national hockey. Our first target is to see Pakistan become Asian champions. Once we achieve that our boys will regain confidence which is so vital in sports,” he added.

He said that Pakistan barely had a pool of 25 to 30 players from which selectors have to pick the national team.

Hasan Sardar stated that in order to give international experience they have blooded four juniors in the team following the Asia Cup where Pakistan secured a bronze medal. 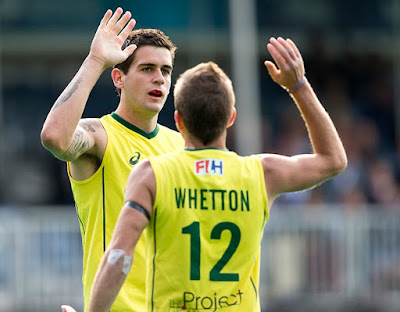 Meanwhile Blake Govers scored a hat-trick, while Aaron Kleinschmidt hit a double in the Australia’s massive win over Pakistan, who scored their solitary goal via Abu Bakar strike in the 32nd minute.

Australia dominated the proceedings throughout the game with their first goal coming in the eighth minute, off their first penalty corner. The lead was doubled within four minutes and there was no looking back for the home side.

Pakistan showed some resilience in the third quarter which seemed the best 15 minutes of the game for the green shirts. They earned a couple of penalty corners, and scored off one of them. Their sloppy defending, however, resumed in the last quarter which saw them conceding as many as four goals.
readmore »»