The Federal Ministry of Sports and the Pakistan Sports Board (PSB) have been directed to provide special financial assistance to the Pakistan Billiards & Snooker Association (PBSA) for participation in the various international events during the year. 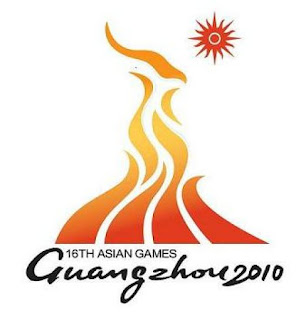 Alamgir Anwar Shaikh, President, PBSA, has claimed that the National Assembly’s Standing Committee on Sports, headed by Iqbal Mohammad Ali, has instructed the Ministry of Sports to arrange for the necessary funds besides facilitating a foreign coach and building academies in Karachi and Lahore.
“I had a detailed session with the National Assembly’s Standing Committee on Sports in Islamabad the other day in which detailed briefing was given to them about the accomplishments and future plans of the PBSA. They recognised that snooker has brought glories to the country and there are bright prospects of our cueists bringing home more medals in the Asian Games. They advised the Ministry of Sports to meet our requirements on an urgent basis,” the PBSA President revealed.
“The Chairman of the Standing Committee was particularly appreciative of the efforts of the PBSA for generating Rs 4 million from sponsorship to offset the costs of national ranking tournaments. He agreed that that the grant of Rs 4 million the PBSA was seeking to from the government to ensure the participation of the cueists in the international events was fully justified,” Alamgir Shaikh disclosed.
The PBSA President described the meeting as extremely fruitful and he was upbeat about getting the desired support from the government in not too distant future.

“We had been given an understanding that the Federal Ministry will facilitate in hiring a foreign coach for the Asian Games for the Pakistan snooker team to participate in the singles and team events. We were awaiting the release of funds so that we could implement the plans,” Alamgir Shaikh said.

“Our cueists have a very busy international schedule and we desperately need the financial assistance from the government. Besides taking part in the 16th Asian Games 2010 at Guangzhou, China, in November we are also committed to participate in the IBSF World Championship 2010 to be staged in Syria in December,” the PBSA President pointed out. 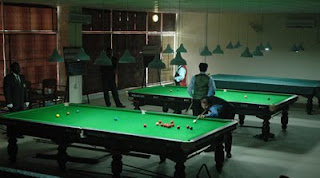 “With so much activity to take place in the next few months we are looking forward to the governmental support besides seeking the help of the corporate sector and the philanthropists,” he said.

Meanwhile the PBSA, confident of overcoming the financial constraints, has decided to hold the 6-Red National Championship prior to the third edition of the Ranking Cup later this year. They will be organizing the 6-Red Championship in the last week of September and it will be followed by the 3rd Ranking Cup in October.
readmore »»