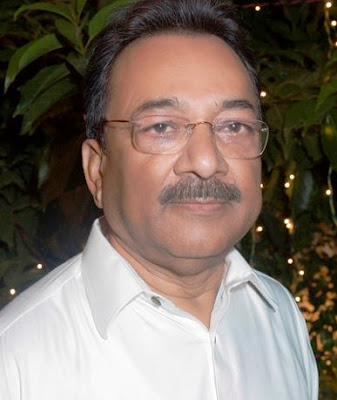 The bridge fraternity mourns the loss one of its longest-serving administrators of the country, Muhammad Azwer-ul-Haq, who succumbed to multiple organ failure on September 16. He was buried the following afternoon in Karachi. He had celebrated his 75th birthday only a few days ago.
Besides being the Chairman Emiretus of the Karachi Bridge Associates (KBA) he also served as Secretary General of the Bridge Federation of Asia & Middle East (BFAME) after having had long stints in different roles at the Pakistan Bridge Federation (PBF) which he also headed briefly.
Although the soft-spoken Azwer became more famous in the role of an organizer, he was also a fine exponent of the game himself and he participated in innumerable national, regional and international events during a long career.
The demise of Jan-e-Alam Fazli, Masood Saleem, Ehsan Abbasi, Sultan Siddiqui, Parvez Mirza, Kemal Shoaib and Syed Ameer Hasan with Azwer-ul-Haq becoming the latest casualty, has broken the back of Pakistan bridge during the recent past.
“The bridge world has lost an irreplaceable asset with the death of Azwer. He and I worked together on the Managing Committee of the PBF for several years establishing a functioning secretariat and an organization that oversaw the creation of an institution to serve the administration and promotion of bridge in the country. He continued his excellent work both domestically and internationally as Secretary of the Asia and Middle East zone,” Khurshid Hadi, Chairman, Mind Sports Association of Pakistan (MSAP), and two-times President of PBF, observed.
It may be recalled that Khurshid Hadi and Azwer-ul-Haq were elected unopposed as President and Secretary of the PBF respectively in 1998 and they were credited to have revived the mind sport of bridge in Pakistan by organizing several landmark events. 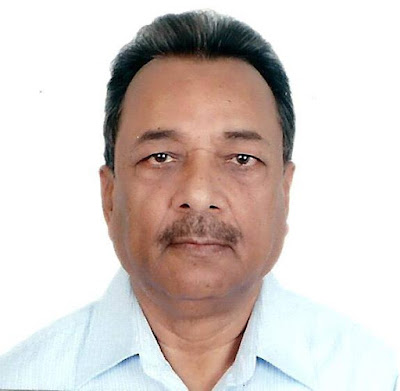 “All of us are mourning today with the passing of Azwer He was a gentle soul and his small stature didn’t stop him being a giant in the bridge community. He worked tirelessly and selflessly with his passion shared by all of us. Our hearts are with his family. We have all lost a member of our family,” Pakistan’s bridge legend Zia Mahmood narrated.
"It is indeed a profound loss to intellectual sport of bridge in not only at levels of Bridge administration in Pakistan but also to all National Bridge Organizations (NBOs) in BFAME. I had picked him up and brought him in the international bridge at Asian geographical sphere. He established his worth with hard work and technical knowhow,” Mazhar Jafri, the longest serving member of World Bridge Federation (WBF), having mentored Azwer, stated.
“It's really shocking news to hear the sad news about our dear friend Azwar. He was a dear brother and a real gentleman who had cordial relations with almost every one he worked with to promote bridge in our zone. He was a great organizer. I am sure he will be missed by all members of the bridge community in our countries,” Bahjat Majali, President BFAME, noted.
“How do you learn to manage without your go-to man for all seasons and every kind of reason? When in doubt, ask Azwer. And now when he has left us and I don’t doubt that every bridge player in our BFAME community feels that the ground we stood on has been pulled from under our feet. Last night when I learnt of Azwer’s passing my first thought was: who is going to inform everyone that he has left us? He filled so many shoes, wore so many hats, and he was friend, colleague and companion in the struggle to keep the bridge flag flying,” Rehana Saigol, a former President of the PBF, remarked.
“The sad demise of Azwer my friend who was just like a brother came as a real shock. His loss has deprived of an ardent bridge administrator, organizer and a great human being. The whole bridge fraternity will miss him particularly in Asia and Middle East,” Ihsan Qadir, Chief Tournament Director of the PBF, recognized.
readmore »»