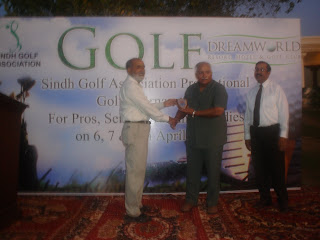 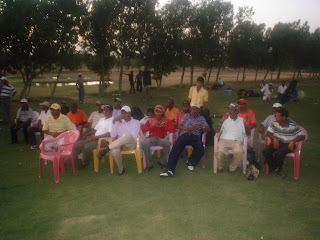 The Dreamworld Cue Sports Championships have been attracting good crowds since inception and it remains one of the showpiece tournaments being held at the resort. With the golf facilities of the highest class on offer it has become quite an attraction for the members as well as the non-members of the club. We can expect to witness quite a few golf tournaments in future at this picturesque venue. readmore »»