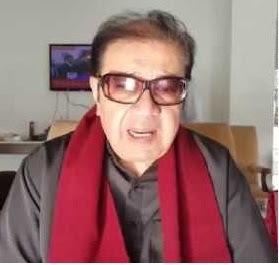 Having himself headed the Asian Confederation of Billiards Sports (ACBS) for two successive terms, Valika also congratulated the present office-bearers of the continental body to have launched the Asian Ranking Tour 10-Red Snooker Championship.

“It’s really heartening to have a Pakistani cueist winning such a prestigious tournament. It augurs well for the future of cue sports in Pakistan and here is another opportunity for the PBSA to move on with renewed enthusiasm,” he observed in a brief chat at the Karachi Club.

After successful launch of World Team Cup of Snooker, the International Billiards & Snooker Federation (IBSF) and the ACBS have jointly introduced the new format of 10-Reds Snooker. The new format is being played in a series of three championships during September-October 2018. 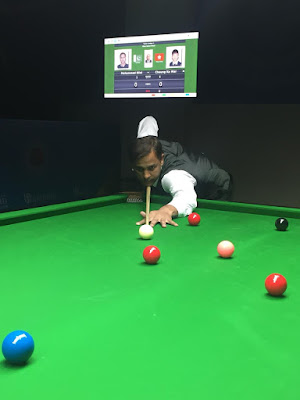 The first event in this regard was staged at the QBSF Snooker Academy in Doha, Qatar, from September 26 to 29 and it was clinched by one of Pakistan’s premier cueists, Muhammad Bilal, who earned a handsome purse of US$12,000 with the trophy.

Bilal has remained one of the top cueists of the country, having impressed with his potting and break-building abilities in particular.

A total of 24 cueists were invited for this year’s Ranking Tour with six of them belonging to Asia, two each from Europe, Africa and Oceania and two cueists from each host countries.