Jalaluddin, who is more famous for his accomplishment of performing the first-ever hat-trick in One-day Internationals three decades ago, has also carved a niche in the field of cricket coaching. 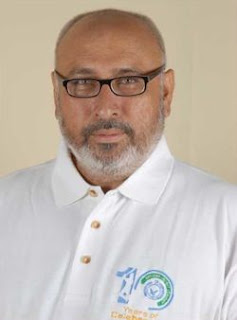 The former Test fast bowler, who moved the ball appreciably both ways at a lively pace, is considered as the pioneer of cricket academies in Pakistan, having introduced the concept of professional training and coaching after acquiring the necessary skills.

It will be in the interest of the Pakistan cricket if the Pakistan Cricket Board (PCB) utilizes his services in the field of coaching in particular. He can make a world of difference with his proven track record and the level of commitment he has shown at various levels.

Coaching has been a weak link of the national team for a number of years and it’s really surprising that Jalaluddin’s expertise continues to be ignored despite his credentials and experience.

The PCB functionaries should involve him in the coaching affairs in a big way, whether it’s the National Cricket Academy or the national team. He could certainly prove to be a big asset and it would be a tragedy if such powerful resource was not utilized. 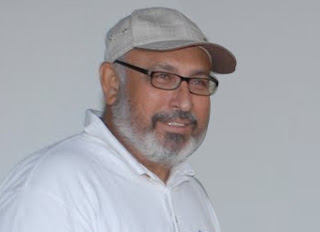 Jalaluddin, with the support of like-minded friends, founded the Customs Cricket Academy (CCA) in 1999, after having done the ECB Level I course a year earlier.

The CCA, under his leadership, has gone from strength to strength over the years, setting an example for others to follow.

The quest for excellence and the eagerness to pass on the skills to the next generation have enabled Jalaluddin to stand out and deliver. No wonder today he stands on top of the tree.

Having made the CCA a model institution, Jalaluddin has succeeded in mobilizing resources to spread his services to the other parts of the ever-expanding metropolis of Karachi, believed to be having population in the excess of 20 million. 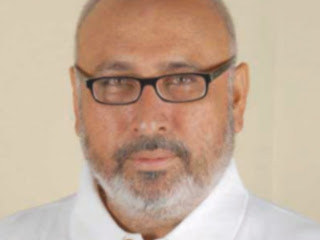 The CCA, housed in Block 15 of Federal-B-Area, celebrated its 10 years of service in 2009. The same year he established the Jalaluddin Cricket Academy and followed it up by founding the Vital Five Cricket Academy in 2010.

He is managing all these cricket academies professionally and contributing in the development and promotion of the sport from the grassroots level in the truest sense of the word.

Before setting up the cricket academies Jalaluddin had devoted all his energies in building the Pakistan Customs cricket team whom he led to glories with limited resources.

He is credited to have played a pivotal role in grooming the raw youngsters with Rashid Latif, Mohammad Sami, Hasan Raza, Asim Kamal, Azam Khan, Naved Latif, Shadab Kabir, Ali Naqvi, Rana Naved-ul-Hasan and Ali Hussain Rizvi having gone on to play for the country.
readmore »»