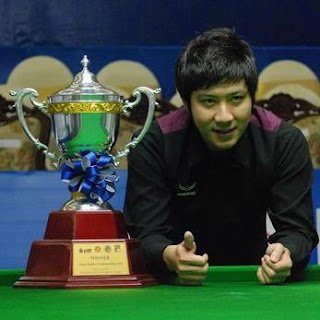 The enigmatic Sajjad also had no reason to feel disconsolate because it was quite an accomplishment on part of the youngster to have gone all the way to the final. With the kind of infrastructure or rather the lack of it in Pakistan it was in fact a miracle for him to have progressed that far.
readmore »»