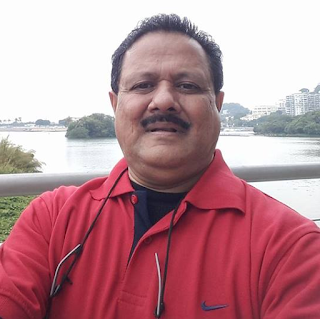 With Misbah-ul-Haq uncertain about his future as the Pakistan Test captain, following a dismal run soon after claiming the number one slot in the world last year, there are strong enough indications of change of guard down the road.

Wicketkeeper-batsman Sarfraz Ahmed, who has been leading the national team in the shortest format of the game (Twenty20 Internationals), has recently also been appointed the skipper for the One-day Internationals, replacing the under-fire Azhar Ali, who prudently chose to resign instead of waiting to be axed.

With Sarfraz having shown the aggression as well as the enterprise when captaining the side in the opportunities having come his way so far in the limited overs matches, he remains untested for the longest format of the game. 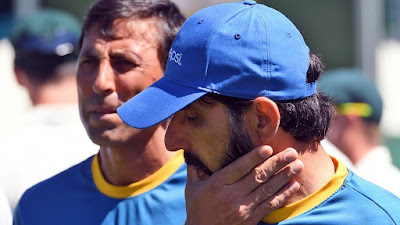 There are many people who consider him as the natural choice to lead the national team at the Test level whenever Misbah’s tenure is over. Yet there are a few heads who desire Sarfraz not to be fast-tracked into the role which could jeopardize his own future as well as that of the national team.

I also reckon that it would be wiser to let Sarfraz do an apprenticeship before being thrust into the most challenging role of his career.

If he fails to deliver as a Test captain at this stage this could hurt him in the limited overs formats as well and Pakistan could be struggling to find another capable leader.

While Misbah’s days, by his own admission, seem numbered in the Test arena, the selectors can turn towards Younis Khan, the greatest-ever batsman produced by Pakistan, to lead the Test team in the period when Sarfraz could be groomed as his successor.

Younis as captain and Sarfraz as vice-captain could become win-win situation for Pakistan in Tests. Both of them are at the peak of their careers and together they can work wonders for the country. 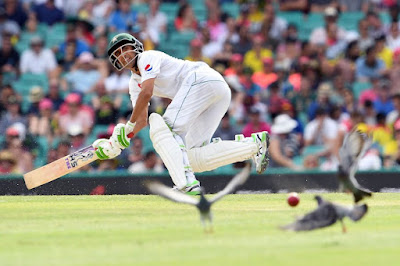 Younis has a proven record both as a batsman as well as a captain. His records are far too impressive to ignore by any stretch of imagination.

In fact he has been very harshly treated on most occasions despite his accomplishments. It’s never too late and too little to make amends. He is only 39 at the moment. He is among the fittest guys on the park.

He still has a lot to offer to Pakistan cricket, if allowed to do it. He has the capacity to turn it around.

With Misbah’s retirement a matter of ‘when’ rather than ‘if’ the powers that be have a great option in Younis. Reappointing him as the Test skipper at this point of time will have multiple benefits.

While the functionaries of the Pakistan Cricket Board (PCB) have often been accused of hitting headlines for the wrong reasons, here’s an opening for them to undo some of the sins of the past.

They will be hailed as the saviours of Pakistan cricket if they decide to bring in Younis as the Test captain and also give him an extended run to let him fire on all cylinders. He still has the energy and the burning desire to make things happen. 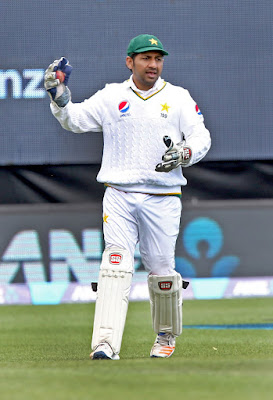 He may not be the show boy in the cricket field but he is certainly the most strong-willed person one could think of. He has proved his mettle every single time he has gone on to bat.

He has remained an outstanding fielder all along, having plucked a record number of catches. Wherever standing, he's a source of inspiration for the whole team.

Younis has been subjected to the toughest of pressures at all times. The most brutal treatment was meted out to him by the regime of Ijaz Butt which kept him out of the team for a year and and a half.

He not only has had to bring all his skills into play to negotiate and dominate the most fearsome bowling attacks of the world but he also had to deliver with a sword hanging around him all along.

It’s indeed shameful that a batsman of his caliber, who has phenomenal Test record against all opponents, has been put under trial more often than not.

Instead of getting the due recognition from his own country’s administrators he has had to engage in uncalled for battles. Just look at his numbers. He is only 23 runs away from becoming the first Pakistani batsman to reach the milestone of 10,000 Test runs.

He has already scored 34 Test centuries, which is Pakistan’s highest. He can be proud of his average of 53.06 after 116 Tests in 17 years. What else could have been asked from this man?

He has all the major Test records for Pakistan under his belt. He has delivered all over the world, having scored heaps of runs in every continent. He has withstood the fastest bowlers of the world fearlessly. He has been equally proficient in taming the best spinners in the planet.

Yet Younis, a gentleman by nature, has never been accorded the respect he deserved in Pakistan. There has been politicking and all sorts of nuisance to curtail his advancement. Give credit to this man to have weathered the storm with a smile on his face, most of the time.

Obviously he’s a human being and sometimes he has reacted bitterly to the senseless campaign to malign him. He has always believed in letting his bat to do the talking and he has been successful in silencing his critics by scoring heavily.

He was the man who brought glories for the country as Pakistan had won the ICC World Twenty20 Championship in 2009 under his captaincy in England. It’s the only time Pakistan has got hold of this crown.

Despite bringing home the trophy, Younis faced more criticism at home rather than praise which was mind-boggling and unfortunate. The hero was being treated as a villain for reasons that defied logic.

He has been at the receiving end in the battles between the various groups surrounding the PCB and he has only survived due to the weight of runs he scored.

Needless to say, Younis has been blessed with nerves of steel. He can handle the bowlers of all kinds and he can also absorb the pressures from different corners. It’s rare to find a man possessing so much mental toughness as him.

If better sense prevails and the PCB is prepared to look beyond its club, Younis is ready for another stint as the Pakistan captain. With Sarfraz waiting in the wings, and sharing responsibilities as the vice-captain, Pakistan could become a force to reckon with in Tests once more.
readmore »»