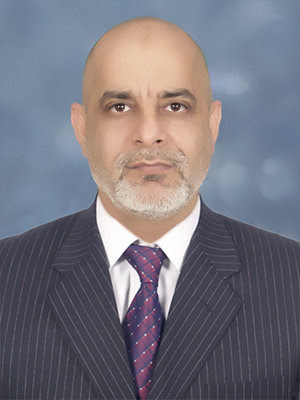 It may be recalled that both the finalists of the last edition of the National Bridge Championship hailed from Karachi. Puri Real Estate had emerged triumphant in the title clash, having outwitted Bilal Sindh in the final.
readmore »» 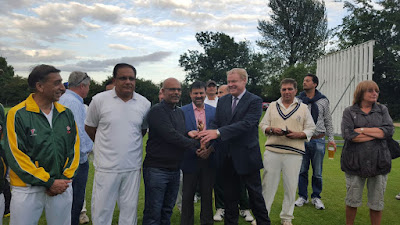 A sizeable crowd watched the match which was also attended by former Pakistan captain Asif Iqbal, West Indian fast bowling great, Michael Holding, former Pakistan fast bowler, Jalaluddin, and celebrated cricket writer, Qamar Ahmed. Later in the evening, a dinner reception was hosted in honour of the team by the local Pakistani Community which was largely attended and covered extensively by media.
readmore »»