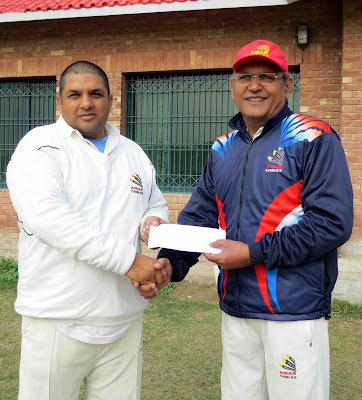 A record number of 109 teams from all over the country have entered the tournament being sponsored by IMI Omar (Pvt) Ltd and Arif Habib Group.

Textile Tigers scored 219 for seven in the allotted 30 overs with Rizwan Nisar (63), Mujahid Jamshed (53) and Tauseef Mughal (44 not out) scoring substantially while Sohail Ahmed (3-45) and Alamgir Ahmed (2-32) bowled well. In reply Shah Jamal Greens was routed for 176 in 26.3 overs despite fine knocks from Mahmood Ahmed (46) and Salman Khalid (36). The innings was wrecked by Mujahid Jamshed (6-26). 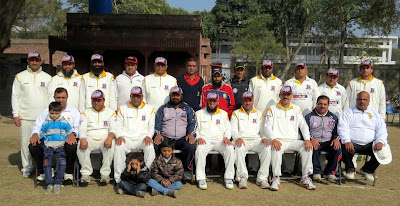 Muridke Tigers was bowled out for 146 in 29.4 overs by Amar Cables for whom Shakeel Malik returned figures of five for 30 after Wasim Fazil (32), Haider Ali (26) and Sarfaraz Hussain (25) laid foundation for a bigger total. Afzal Shah (53 not out), Jamshed Sulaiman (43) and Saleem Malik (36 not out) scored briskly as Amar Cables raced to the target of 147 in 23.3 overs losing only three wickets, all of them captured by Mohsin Javed. 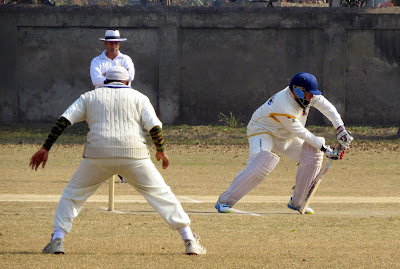 Javed Hafeez took five wickets for 23 runs to power Turk Plast to a convincing victory over Hajveri Sports, who was restricted to 159 for nine in 30 overs despite Saleem Malik’s 48.Earlier Turk Plast amassed 234 for four in 30 overs with major contributions coming from Abdul waheed (93), Dastagir Ahmed (67) and Hammad Maqbool (44).

Adnan Khan’s unbeaten 118 powered Muslim Eagles to crushing nine-wicket win over Bahawalpur Greens, who had been contained to 197 for six in 25 overs despite fine knocks from Fawad Anwar (67), Khurshid Ahmed (43) and Mohammad Javed (39). Muslim Eagles reached the target in 22.2 overs with Iftikhar Afzal (38 not out) and Nasir Khan (34) also contributing their bit.
readmore »»