The man chiefly responsible for taking snooker to its present day status in Pakistan, Ali Asghar Valika, has advocated for raise in the rewards for the high achievers of cue sports. 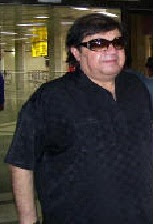 The Chairman of the Pakistan Billiards & Snooker Association (PBSA), Asghar Valika, has not minced words in stating that a modest sum of Rupees five thousand was too meager for the highest break of a national ranking event involving the participation of the top cueists of the country.

He was referring to the recently concluded Jubilee Insurance Ranking Snooker Championship 2018 in which all Muhammad Majid Ali received was a paltry amount of Rs five thousand for his efforts of chalking up the highest break of the one-week event.

“In my opinion the highest break award of a national ranking tournament should not be less than Rs 20,000 in the current scenario,” he reckoned. Asghar Valika also advised the Executive Committee of the PBSA to consider raising the prize money and other incentives for the cueists starting from the coming year (2019).

“I will propose the PBSA to submit new proposals to the sponsors whereby the amount of prize money may be segregated. We must realize that with the rising inflation we need to keep increasing the rewards for our cueists in order to boost their spirits,” he added. 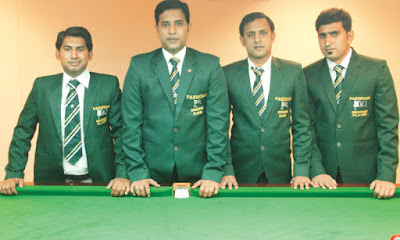 Having headed the PBSA with distinction for a couple of decades, Asghar Valika also expected the present government to be more sports friendly as it’s being headed by a former Pakistan cricket captain, Imran Khan.

“The government support is essential for sports like snooker which has been bringing laurels for the country from time to time. Further there should be a consistency in the policy towards the reimbursement of award money and the deserving athletes, earning glories, should not be made to run from pillar to post to receive them,” he observed.

“The Prime Minister, being a sportsman himself, will be advised to announce a clear-cut policy for the rewards for winning the various medals and the concerned Ministry may be directed to comply it in letter and spirit,” the PBSA Chairman concluded.
readmore »»