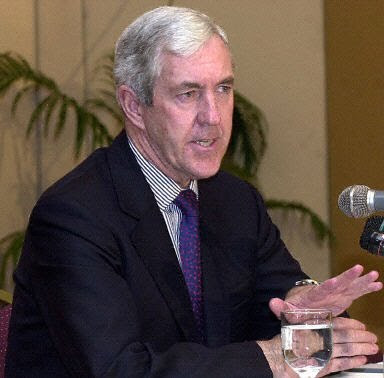 The Anti-Corruption and Security Unit (ACSU) of the International Cricket Council (ICC) has to become more vigilant now in view of the recent ‘disclosures’ of the resurgence of the illegal bookmakers.

Sir Paul Condon, the Chairman of the ACSU, was absolutely right in having pointed out in the ICC meetings in Dubai and London during the last one year or so that the Twenty20 cricket posed the greatest corruption threat to the game since the dark days of the 1990s.

The Twenty20 tournaments, having been organized during the past couple of years, are believed to have provided the perfect opportunity to the bookmakers to renew their contacts in the cricket circles.

As we are discovering now, the bookmakers were not going to limit themselves to the Twenty20 events once they have re-established firm foothold in the cricket arena. The reports are filtering in, albeit very slowly, that attempts were being made to ‘fix’ the matches of longer duration as well.

The news has broken out the other day that the Australian team management filed a report with the ICC's ACSU after a player was approached by a man suspected of links to illegal bookmaking.

It was reported that the approach was made in the bar of the team's London hotel, the Royal Kensington Garden, following Australia's Ashes defeat at Lord's in July. The matter is reportedly under investigation.

The Australian player was believed to have informed the senior officials immediately and, following ICC protocol, team manager Steve Bernard filed a report with the ACSU.

Not very long ago there were reports that some of the Pakistan players had been approached by illegal bookmakers at their team hotel in Colombo during their recent tour of Sri Lanka. The matter was investigated by the ACSU. The ICC's Chief Executive, Haroon Lorgat, declared that there was absolutely no substance to those reports.

"The ICC and its members have a zero-tolerance approach to corruption and rightly so because the integrity of our sport with its spirit is one of its greatest assets. On that basis it is entirely appropriate that any suggestions in relation to that subject are always reported to and properly investigated by the ACSU. I am pleased those investigations have indicated nothing untoward has taken place on this occasion but it is a reminder that all of us - players, officials and supporters - must maintain our vigilance to ensure we remain on top of the issue of corruption,” he was quoted as saying. 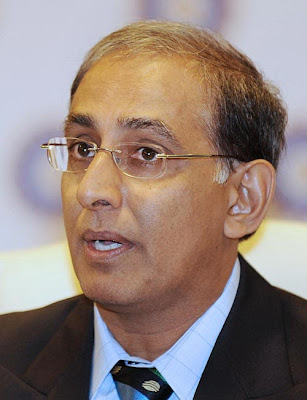 Haroon Lorgat and his team at the ICC, however, cannot be expected to sit idle because the matter is very serious indeed and it threatens the future of the game once more. If strict measures are not taken the game could suffer even more than what was witnessed in the 1990s because of the presence of so many communication tools these days.

The ICC should not be making any compromises on this issue because this concerns the future of the game.