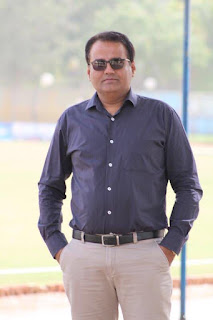 Thereafter in the next year holding of Pakistan Super Hockey League will not only help explore the new talent but also contribute to complete revival of international hockey in the country.
readmore »»