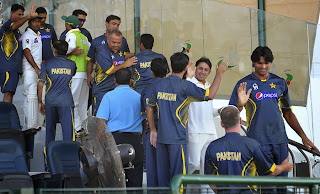 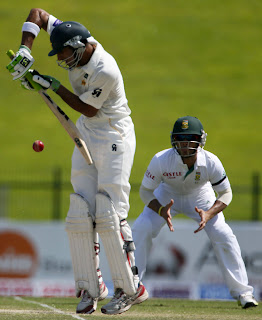 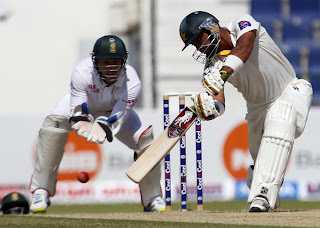 Left-arm spinner Zulfiqar Babar might also be considering international cricket much easier than domestic or even local cricket. He must be feeling at top of the world. That’s called charmed life.
readmore »»