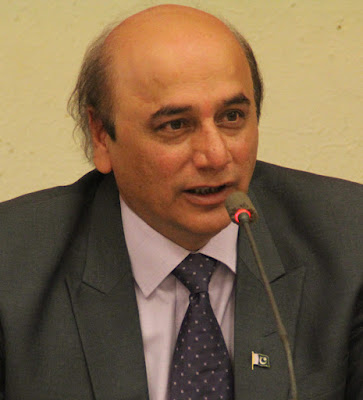 Once again it’s the National Sports Policy, prompting another change of guard in the PBSA. The newly elected President, however, will be hard pressed to emulate the accomplishments of his last couple of predecessors, Asghar Valika and Alamgir Shaikh, both of whom are credited to have taken cue sports to very high level.
readmore »»