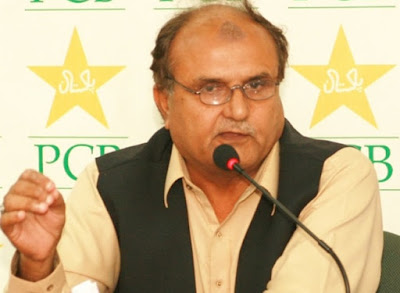 The resignation of Iqbal Qasim as the chief of the cricket committee of the Pakistan Cricket Board (PCB) and its immediate acceptance by the Lahore-based headquarters clearly suggested that all was not well in running cricket affairs of the country.

The soft spoken and well-mannered Iqbal Qasim, who scripted quite a few victories for Pakistan during his illustrious career as a left-arm spinner, has had the reputation of being a thorough gentleman all along as he became one of the best sports administrators of the country, after hanging his boots.

He has held numerous positions over the years, having carried out the thankless job of being the national chief selector more than once. He may be a man of few words but he has had the ability to handle the most hostile of situations across the table.

Being a proud product of departmental cricket, he obviously didn’t mince his words in letting his opinion know when the PCB took the controversial decision of marginalizing the departments who had played pivotal role in the development of cricket in Pakistan.

Iqbal Qasim’s resignation as the cricket committee chief of the PCB doesn’t augur well for the Pakistan cricket which will be the biggest loser in his non-presence. He had been entrusted with the responsibility of heading the committee earlier this year.