All is set for the Jubilee Insurance 7-Nation International Snooker Championship 2012, carrying cash awards of US$3,100, to cue off here Hotel Pearl Continental, Karachi, on March 4. 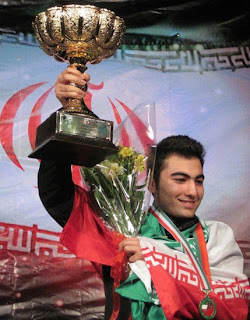 Iran’s Hossein Vafaei Ayouri, who clinched the world crown last December in Bangalore, India, by defeating Lee Walker of Wales in the final, will be the top seed as well as the hot favorite in the championship.

Alamgir Anwar Shaikh, President, Pakistan Billiards & Snooker Association (PBSA), is mighty relieved by the arrival of the Indians in particular as their participation remained doubtful until the eleventh hour, due to the delay in issuance of the necessary clearance from the concerned authorities.

With the Jubilee Insurance 7-Nation International Snooker Championship 2012, the international snooker returns to Pakistan after nearly five years. The sponsors, Jubilee General Insurance, are eager to have a major event like this once in two years, if not annually.

The Pakistan snooker has found a willing sponsor in Jubilee General Insurance. Their Managing Director, Tahir Ahmed, remains a source of continued motivation for the Alamgir Shaikh-led PBSA.

Jubilee Insurance will be paying a sponsorship fee of Rs 3.5 million to the PBSA for the 7-nation contest, whose total cost, as declared by its President, will be Rs 3.2 million. The winner of the championship will be getting a purse of US$2,000 while the runner-up will be receiving US$1,000 and the highest break carries a cash award of US$100.

Meanwhile two cueists each from Bahrain, Egypt, India, Iran, Thailand and the United Arab Emirates (UAE) will compete alongside the top eight Pakistanis in the six-day event. 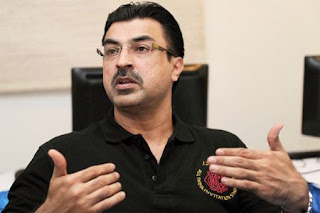