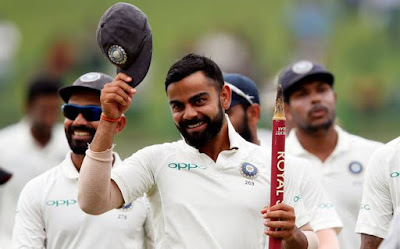 Captaining the Indian cricket has never been easy. The task has continued to become increasingly tough and challenging because of the monumental significance of the sport which is followed the most passionately and so closely in a country whose population is reported to be more than 1.3 billion.

The legendary Sunil Gavaskar has indeed correctly reminded the modern great Virat Kohli that the Indians were winning in the 1970s as well as in the 1980s but it should also not be forgotten that the frequency of Indian victories was on lower side compared to the one attained by the present side.

The cricket historians and the statisticians from all over the world will testify that the current team, captained by Kohli, has displayed far more consistency and intensity to overcome most of the obstacles than any of the outfits fielded by the country since its Test debut in 1932. 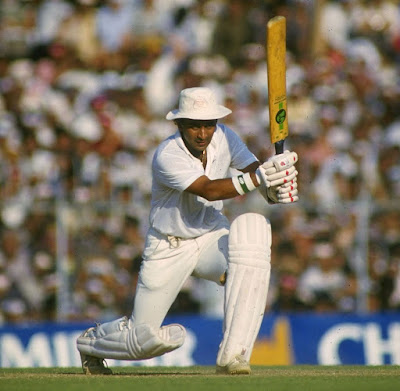 Kohli’s may not be the most resourceful Indian side of all time which makes its conquests even more praiseworthy. The marshalling of resources and the mindset to dominate, among other factors, has enabled them to register Test victories more regularly than before.

Mind you Kohli is also confronted, time and again, by the factors that used to derail and sometimes even dishearten the Indian teams of the past. More than half of the 10 Test matches which the Indians have lost under him so far could also have been won. At least three Tests in his tenure were hit by rain just when victory seemed round the corner.

‘Tiger’ Mansur Ali Khan Pataudi, with his dashing personality, is thought to be the first-ever Indian captain who taught self-belief to his teammates. Ajit Wadekar, credited to have fast-tracked Gavaskar into international arena, continued the Pataudi legacy to reap instant rewards. 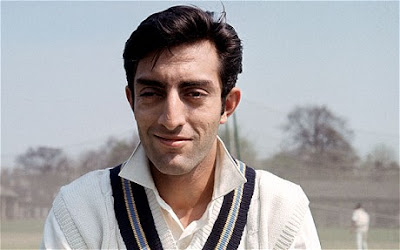 Bishan Singh Bedi, a great left-arm spinner, achieved limited success as captain before giving way to Gavaskar, following defeats in a couple of Test matches in Pakistan that could have been saved.

Gavaskar, arguably the greatest-ever opening batsman in cricket history, got off to a sensational start as a captain too. He remained unbeaten in 18 Tests, winning six of them, before tasting first defeat at Sydney. He also lost the captaincy following a dismal tour of Pakistan in 1982-83.

Kapil Dev, the mercurial all-rounder, took over and stunned the world by taming the high-flying West Indies in a high-scoring one-dayer in their own den. A few months later the Indians dethroned the mighty islanders of the Caribbean in the 1983 World Cup. 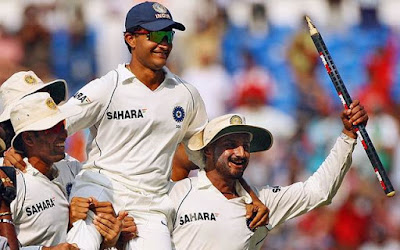 He continued to lead by example as India defeated England in the Test series in the summer of 1986 but on innumerable occasions India failed to finish off the rivals despite being in the driving seat.

The era of Muhammad Azharddin as captain saw India winning more regularly on home turf in the 1990s but Sachin Tendulkar, the most gifted of all batsmen, couldn’t do justice with high expectations when handed over the responsibility of leading the side.

Enter Ganguly and the Indians become a formidable force abroad too. Remember he had taken over the command in 2000 following an unheard of whitewash at home. How he restored the confidence in his boys, or men, to become world beaters deserves special mention. And that’s what Kohli must have been at the back of his mind while praising Ganguly after decimating Bangladesh recently. 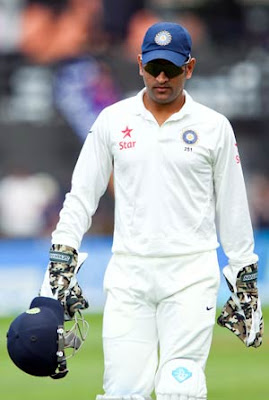 Obviously it’s not any disrespect meant for Gavaskar or any other former Indian skipper but Kohli seemed justified in recalling that Ganguly, as captain, was responsible for putting India on path of winning Tests overseas.

The versatile Mahendra Singh Dhoni, whom Kohli had succeeded, also played a major part in leading India to conquests in big events but he had to endure a nightmarish streak in Tests outside Asia. Kohli has been leading more or less the same bunch of players who were around in the days of Dhoni.

These speedsters, Ishant Sharma, Muhammad Shami and Umesh Yadav, who are dismantling the opponents at will of late, were there at the disposal of Dhoni too. The spin duo of Ravichandaran Ashwin and Ravindra Jadeja was also there but look at their changed roles and the subsequent results.

It’s not meant to discredit Dhoni, who remained as cool as a cucumber in the toughest of scenarios and brought about many famous victories, but the fact remains that Kohli has used the same set of bowlers with a different mindset and the rest is history.