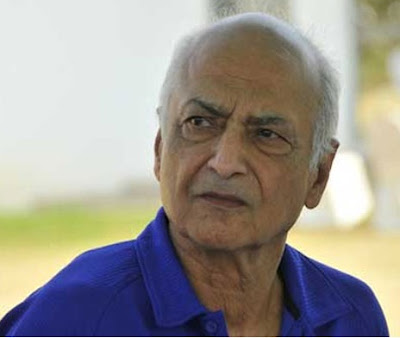 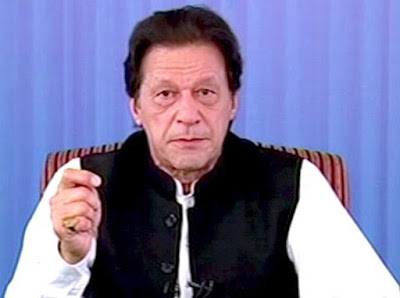 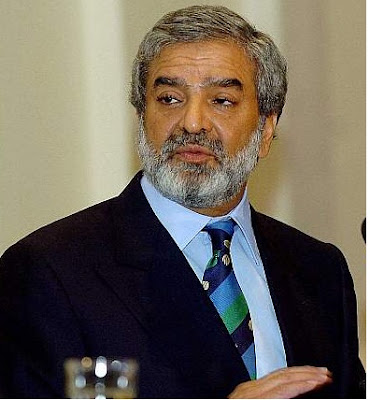 The Prime Minister may still involve Arif Abbasi in some capacity but when and how it remains to be seen. It will be in Pakistan cricket’s interest to have been in the leadership role somewhere.