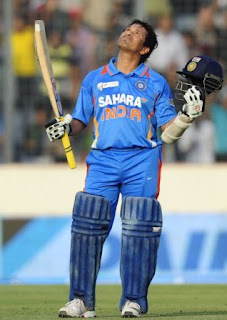 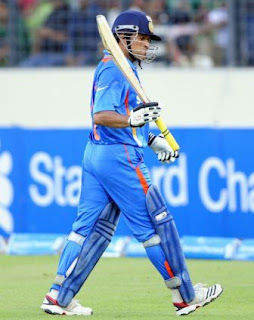 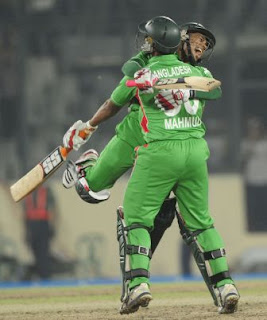 The low-key celebrations that followed had conveyed the message to many people that things were manipulated to ensure the 100th century. The refusal of the Indian batsmen to attempt quick runs in the death overs with wickets in hands dropped hints that the plan was not to set a daunting target for the home side. As was being anticipated in the knowledgeable circles Bangladesh did reach the target later in the evening.