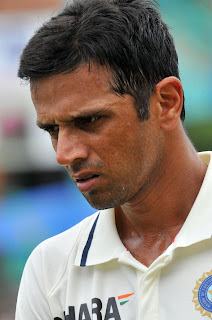 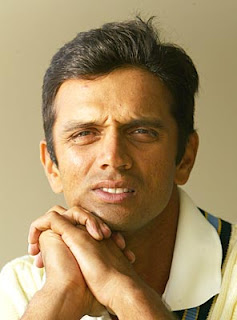 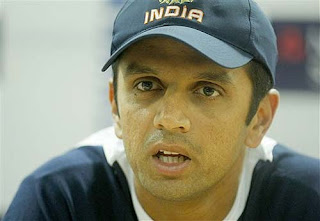 He aggregated 13,288 runs at 52.31 in 164 Test matches since making his debut against England at the Lord's in 1996. Only Tendulkar, with 15470, has scored more runs in Test matches. He remains the world record holder for the highest the number of Test catches (210).