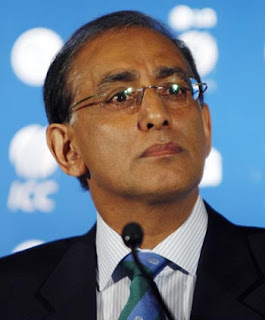 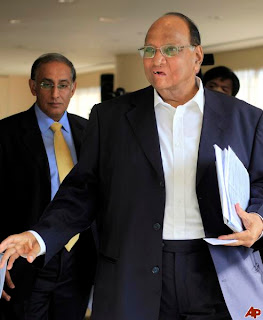 Fingers are being pointed towards the England players for having fared terribly to lose the third and fourth One-day Internationals after having won the first two. Many people suspect wrongdoings as to how a depleted, demoralized and broken Pakistan team has been allowed to square the series in the unlikeliest of circumstances.