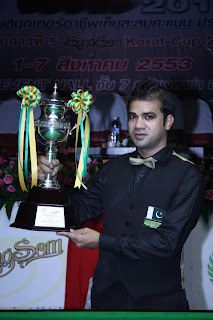 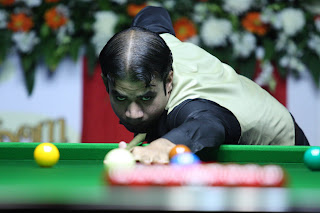 Sajjad had started his campaign by edging out Thai veteran Somporn Kunthawung 4-3 before registering another lucky 4-3 victory win over Thailand’s number 14 Pisit Chansri in the quarter-finals.