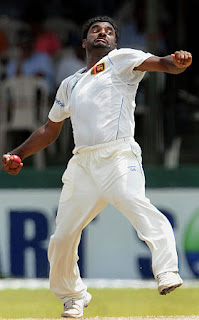 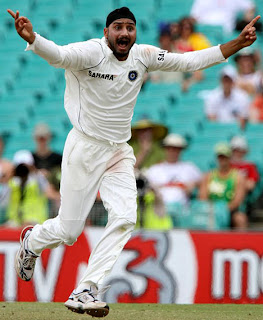 With Warne and Kumble already having retired, Test cricket will become poorer with the exit of Murali. Harbhajan will be the senior most quality spin bowler on the international scene and it remains to be seen for how long he will be able to cope with the pressures of continuous cricket.