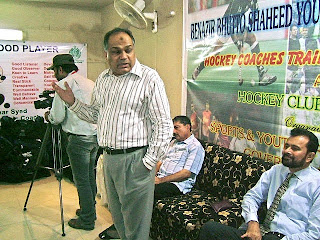 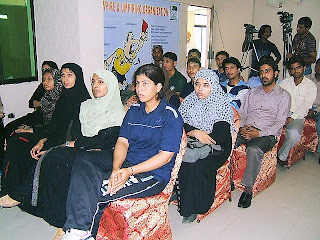 The Deputy Secretary Youth Affairs to Government of Sindh and Project Director, Saleem Ahmed Siddiqui, deserves to be complimented for having worked tirelessly to ensure the successful launch of all the three training courses.