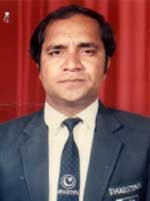 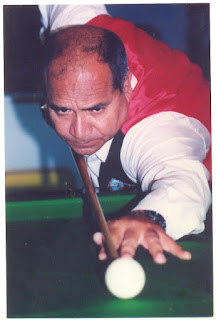 AsImPLe PeRSoN wIt A GreAt TaLeNt he's a VeRy hMmbLe aNd doWn tO eArTh sOrT oF gUy aNd hAs gOt a pUrE aNd beAuTifUl pErsONalitY...
I duN no WhY PbSa iS dOin ThiS aLl WiTh hIm..SnOokER Iz FaMoUs cOz oV hIm He'z a gREaT pErsOnAlItY oV PaKisTaNn ReaLlY pRoUd ov hIm